The Spanish and Portuguese exiles from the Iberian Peninsula  in the 15th and 16th centuries found rest in what might seem an unlikely place today -the Ottoman Empire. Thousands of Iberian Jews settled in Salonika and prospered there for centuries. A vibrant Jewish community existed there until the Second World War when 70,000-80,000 Jews from Spanish and Portuguese descent were arrested by German occupation forces and shipped to Nazi death camps. 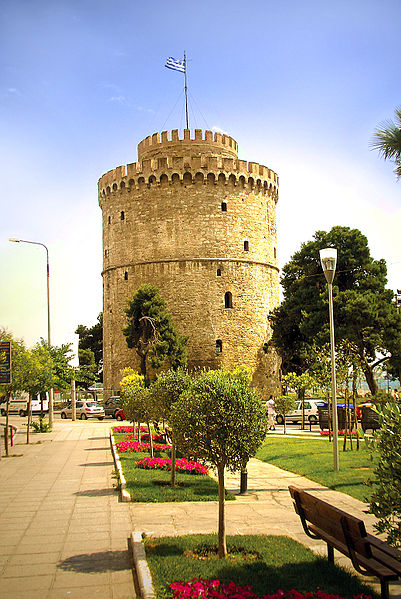 The Sephardic communities of Turkey never fully recovered from this tragedy but a sizable contingent has continued to exist even with the calamity of the Holocaust. The creation of the State of Israel was certainly a welcome event, but many Sephardic Jews also left Turkey and settled in the Land of Israel. The move away from a  secular society towards a more openly Islamic society has also raised tension of late and caused many young Sephardic Jews to emigrate.

The following article from the Times of Israel highlights one of the beautiful yet fading traditions of Sephardic communities in Greece and Turkey. The article discusses the unique custom of baking “bread of the seven heavens” during Shavuot.

A Fading Greek-Sephardic Custom for Shavuot.

Posted  Rabbi Juan Bejarano-Gutierrez the director of the B’nei Anusim Center for Education and author of What is Kosher?